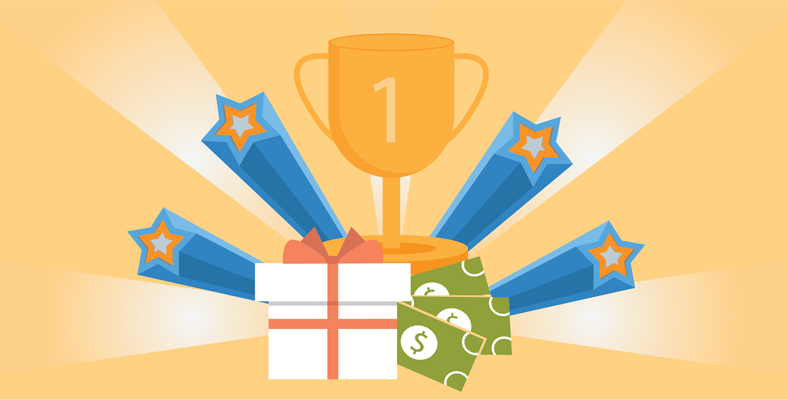 A fun and easy way to earn money without all the hard work is by participating in raffles that hold cash prizes for winners. Many people organize raffles with cash prizes because they know that it won’t require so much investment for them and will sometimes also bring in a big prize. Although there are legal limitations to cash raffles, if your state clears you of it, you are all good to go.


Benefits of Organizing Raffles with Cash Prizes
Whenever you organize raffles with cash prizes, you attract a lot of attention from public. Everybody loves to participate in raffles, and it will not be long before you have a crowd of interested people. Raffles attract a lot of people because people believe they have a good chance of winning and they end up participating and following you.


What Attracts the Customers to a Raffle with Cash Prizes?
People believe that a raffle is a small investment and an easy promotional setting that could bring in a lot of sales in the long run. Moreover, people like to earn money through shortcuts and with raffles, they are only buying a ticket at a small prize to bring in more money. Calling it a smart purchase, people indulge in raffles for profits and revenues.

Last but not the least, as a business, you attract more people, which eventually leads to more promotion and brings more benefit to the business in given time.